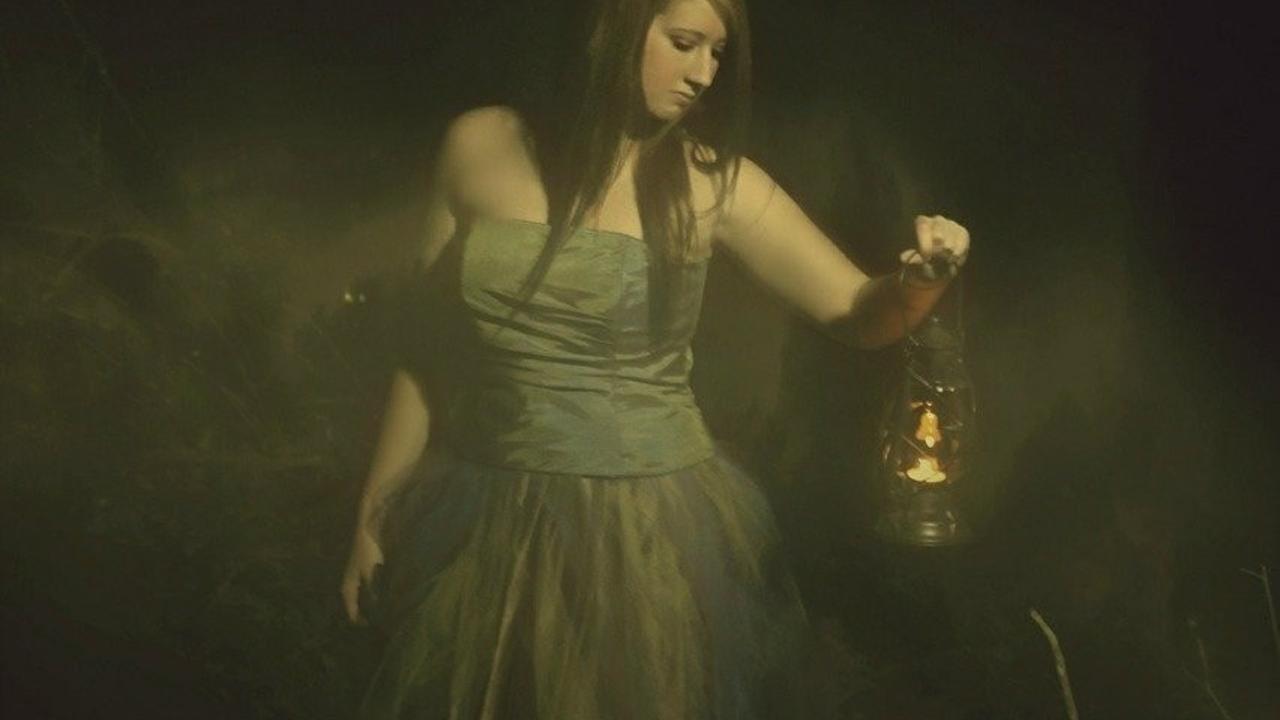 The greatest awakening is happening right before our very eyes whether someone is a believer or not. HUGE things are shifting in ways some understand and many don't have a clue. And as we go into this month of Kislev, we MUST pay attention and get into action more than ever.

Kislev is all about developing our warfare strategies.

A month to enter into a new level of trust and rest.

When something “comes full circle,” it completes a cycle, returns to its beginnings. So you are completing a cycle and you are stepping into brand new. You get to try all over again!

Whatever you have tried in the past that has failed, it has a FULL CHANCE at succeeding this time.

This is a NEW BEGINNING into what you have tried to complete before and we are also going into the 9th Hebrew month. Nine meaning final. I believe if you declare that the OLD is DONE. It will be finished.

This is the NEW.

Watch His Spirit pour out just like Miraculous Oil did for Chanukuh. He is going to supernaturally pour out over your family, over your children, our your finances, over your health, over your marriage, and over everything around you.

Why do you think we are up against the biggest war on every mountain. Media, Politics, Religion, Education, Government, Economy, Family, Art & Entertainment.

We are in a battle for our souls.

And I see a spirit of suicide trying to latch itself to our children and to the parents. I see it trying to kill anyone who will take agreement with it. So we have to begin hosting HIS PRESENCE everywhere we go. Take the time to invite Him into every place and every person you meet. Even if you have to do it quietly.

I truly believe Jesus will pour Himself out through you and His healing touch is going to manifest quickly.. There is no time to waste. He will heal anyone you touch. He is ready to heal you if you are ready to BELIEVE.

Come out of isolation I hear. So many are in isolation because of being quarantined.

Yes exercise wisdom with this virus going into winter, but we still need to be around people. Even if it's daily zoom time with family and friends.

So many are in isolation and it's dangerous.

I saw this with the kids earlier this year, and because I have so many teenagers in our home daily, I could see darkness in their eyes. But I could also hear the sound of their soul crying for help.

I then saw that spirit of suicide and I instantly went into intercession.

What can I do?

Host My Presence right where you are, in your home, is what i heard.

Instantly I lifted up my arms and literally saw hell tremble, and the presence of Jesus fell upon His children right before my eyes.

They all instantly felt lighter and you could see their eyes glow with His presence. That trance of demonic demons were washed away!

Now yes I've see His spirit come upon thousands of people, but there was something about this particular moment that issued a mandate. An Assignment.

Reach out to those around you because they are hungry and are ready for Him. They are hungry for His presence and they NEED Jesus. They may not know they need Jesus, but when He comes in, they will THIRST for Him right away.

They won't be offended, they will shout with joy.

I literally watched these teenage girls go from dark to LIGHT in minutes and they all began laughing.

Only our Yeshua the Messiah can do this!

Do not allow this spirit of suicide to have its way.

Yeshua is GREATER and He is ALWAYS the answer!

Children and adults need mental health. We have to take care of our Mind, Will & Emotions as we go into winter. This is so important. I truly believe what's on the other side of this..... is a resurrection. The dead things will pass away. We will walk in life, liberty and love.

You may feel like JUST ONE person, but it was the same as when He called His SON.

He was only ONE but when He stepped out, HE WON because of THE ONE.

This is the moment to risk it all.  Nothing is going to stop you.

TRUST & REST knowing you will have the victory with Him.

Give Jesus that last little bit of fear, control, anxiety, or what others think because they are ready for their KING, and YOUR KING, OUR KING, is ready for ALL of us.

This is a season of oil burning miraculously and never ending. Going into Chanukuh makes it a time to believe for OIL, even when you don't think there is any left. If the Menorah can miraculously stay lit for 8 days on one days worth of oil, then God can surely do it for you too!

The name of the holiday, Hanukkah, comes from the Hebrew word for “dedication,” “consecration” or “inauguration.” It refers to the Jews’ rededication of the Second Temple in the second century B.C.E., after the Hellenistic Greeks of Syria had desecrated it by using it for the worship of Greek gods and the sacrifice of (famously non-kosher) pigs.

Isn't it interesting the time and season we are in with everything happening on every mountain? And what's about to take place right in front of everyone, during Chanukah?

Eyes to see, ears to hear what the Spirit of the Lord is doing right now on earth.

We are both in a spiritual battle cry for our souls AND we are also in a season of His joy coming into our hearts in greater measure. Along with enough OIL to last us through this season.

Chanukah is the Jewish eight-day “festival of lights."

In the second century BC, the Holy Land was ruled by the Seleucids (Syrian-Greeks), who tried to force the people of Israel to accept Greek culture and beliefs. Against all odds, a small band of faithful Jews, led by Judah the Maccabee, defeated one of the mightiest armies on earth, drove the Greeks from the land, reclaimed the Holy Temple in Jerusalem and rededicated it to the service of God.

When they sought to light the Temple's menorah (the seven-branched candelabrum), they found only a single cruse of olive oil that had escaped contamination by the Greeks. Miraculously, the one-day supply burned for eight days, until new oil could be prepared under conditions of ritual purity.

We are going to witness some of the greatest supernatural miracles this month of Kislev.

We must get into action.

You may think you are only JUST ONE...but it only takes ONE.

You are the One.

You are the Chosen.

You are the family member He has called for this time and season.

You are the One He calls BLESSED.

You are the ONE He places His oil on, now go share it with others.

It only took ONE day worth of oil that lasted EIGHT.

He is waiting on you.

That's all it takes.

Rise and watch Him SHINE. 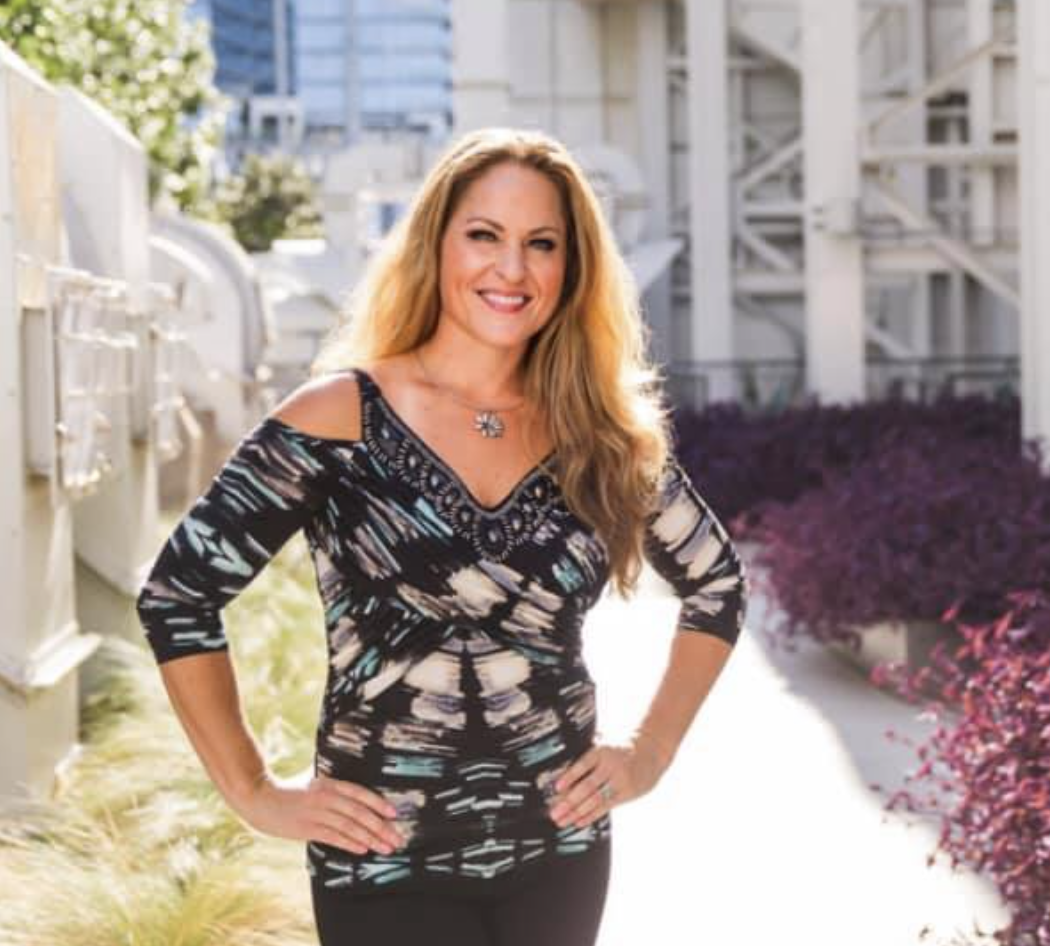 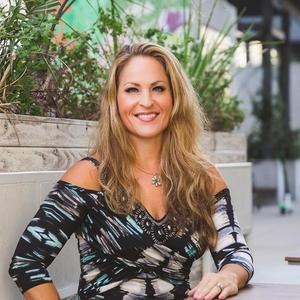 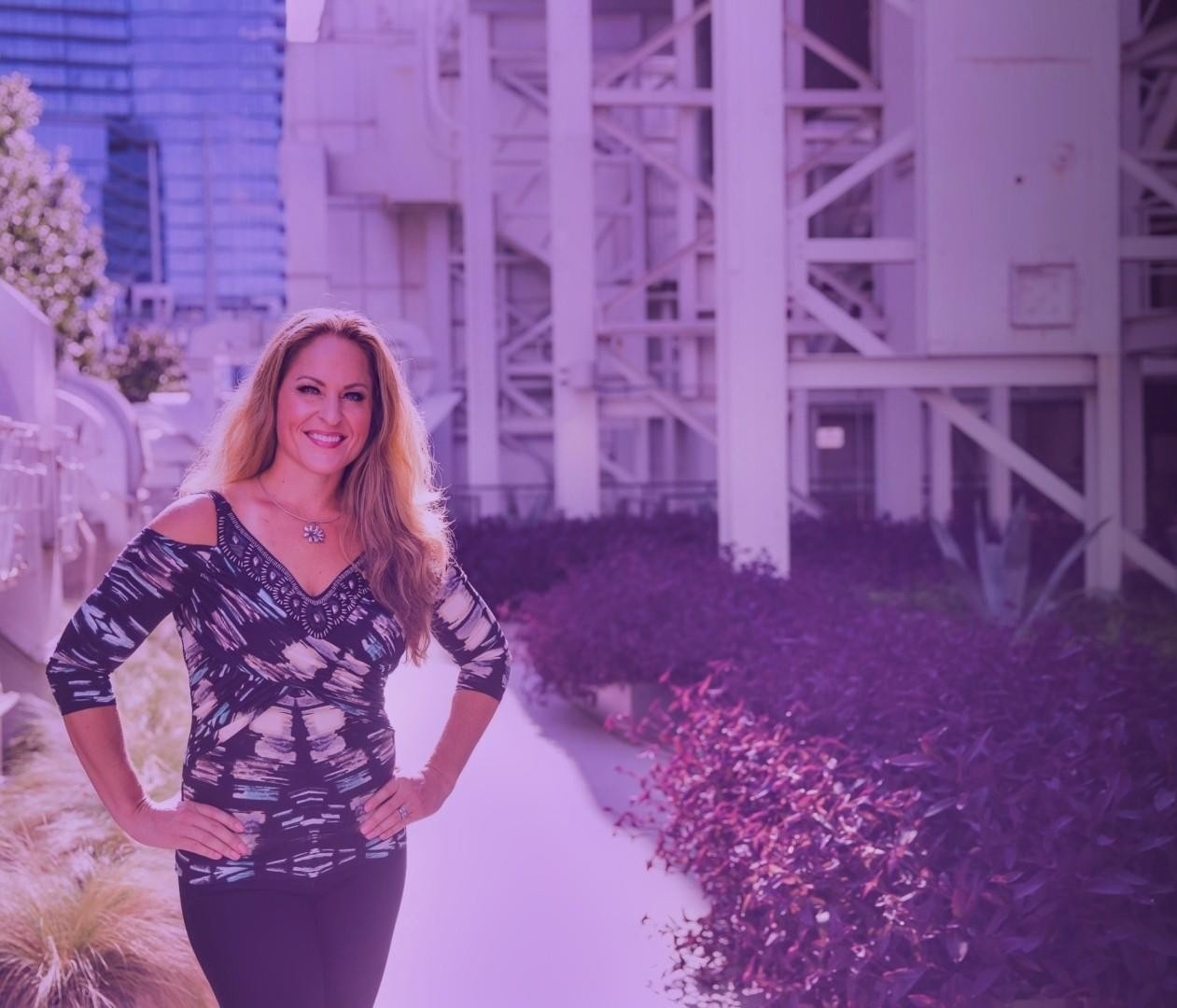